Dr. Banker harnesses the power of advanced science to help a woman with a unicornuate uterus, conceive - Dr Banker 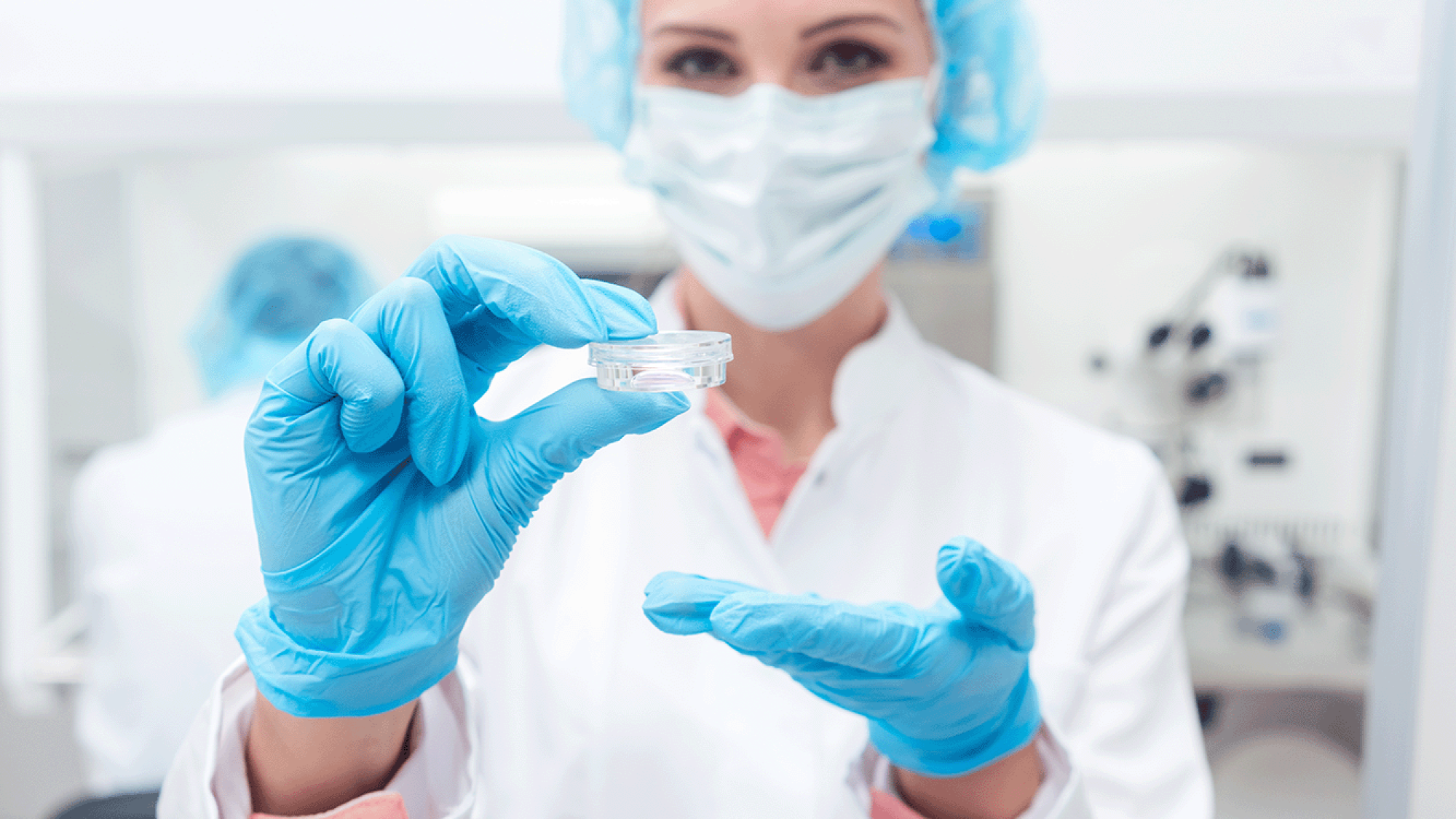 A 23-year-old married lady, Mrs. Deshmukh (name changed), visited Nova IVF Fertility centre to consult for her primary infertility issue. She was married for five years and had been trying to conceive over these years. Primary infertility is a condition in which a couple is unable to conceive naturally even after having unprotected sexual intercourse for over a year.

The lady had congenitally anomalous pelvic organs, i.e. a right unicornuate uterus [i.e. only one half of the uterus is developed since birth], and had undergone a vaginoplasty when she was 13 years old.

As this was the case of primary infertility, i.e. the patient had never conceived, and with the past complications and surgery, Dr. Banker advised her examination under anesthesia to assess her pelvic organs before planning treatment. Her examination revealed a stenosed (shrunken) upper vagina and sonography revealed ovaries that were high up and difficult to access vaginally. Hysteroscopy was also done in the same sitting and presented a narrow tubular cavity of the right horn.

Hysteroscopy allows the doctor to look inside the uterus to correctly diagnose any uterine issues. A hysteroscope is a thin tube that is inserted into the vagina to examine the cervix and inside of the uterus.

Because of her stenosed upper vagina and highly placed ovaries, she was advised IVF with laparoscopic ovum pickup by Dr. Banker, resulting in the retrieval of 24 oocytes. The laparoscopic ovum pickup technique involves the insertion of three instruments into the woman’s abdomen through three tiny incisions and the retrieval of eggs. The laparoscope is inserted through a small incision at the lower edge of the navel which enables us to see the ovaries and the follicles containing the eggs. Carbon dioxide is blown to inflate the abdomen and provide clear visibility as well as working space. From a small second incision, usually on one side of the stomach, the instrument is inserted to hold the ovaries in place. A third incision, on another side of the abdomen, is made for collecting the eggs. This procedure is usually carried out on a day-care basis.

The 24 oocytes were fertilized by IVF in the laboratory, and seven blastocysts were formed and frozen. The patient further underwent a frozen embryo transfer of a single embryo given her anomalous uterus and was thrilled to have a positive pregnancy result

What is a unicornuate uterus?

A unicornuate uterus is a form of congenital uterine abnormality of the Mullerian duct in which only half of a uterus is formed. It is often about half of the average size and much smaller than a healthy uterus. It also usually has only one functioning fallopian tube, instead of the usual two functional fallopian tubes.

What is a Vaginoplasty, and why could it be performed in children?

Usually, after vaginoplasty repairs, women can give birth, but the pregnancy may need to be monitored and managed carefully. Also, such women are at risk of prolapse.