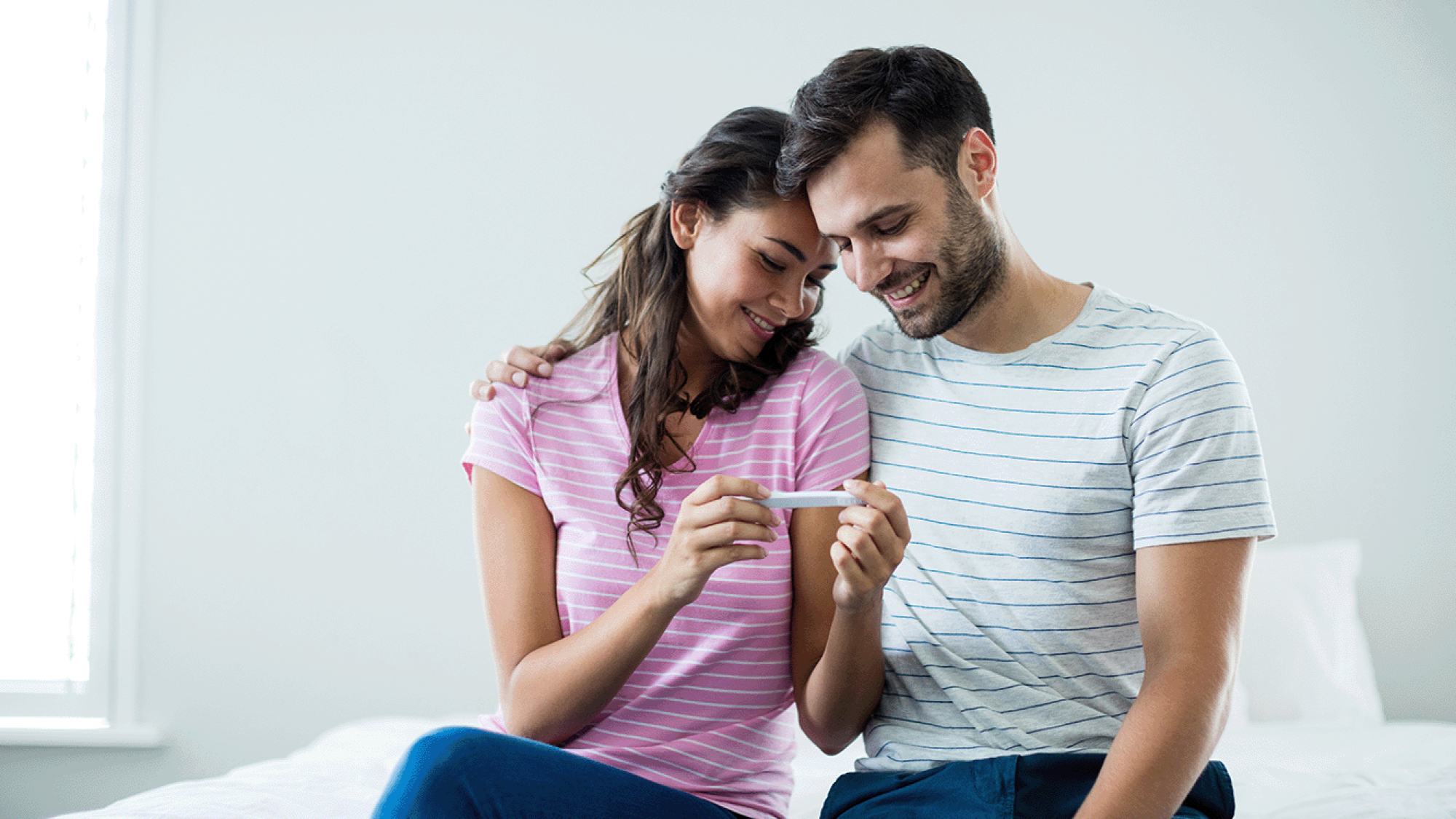 A couple, Mr. and Mrs. Rathod (name changed) had a history of primary infertility for 13 years. Primary infertility is defined as a condition in which a couple is unable to conceive naturally even after having unprotected intercourse for over a year.

During this time, they attempted fertility treatments from various other clinics and underwent 4 failed IVF cycles with 8 embryo transfers.

With a lot of hope, the couple then decided to visit the Nova IVI Fertility, Ahmedabad for their last attempt at IVF.

Upon visiting Nova, Dr. Banker did a thorough medical evaluation of their condition [repeated IVF Failure] and advised them to undergo a couple of advanced tests to find a possible cause [whether in sperm, egg or uterus] to decide the appropriate course of action to increase their chance of pregnancy. For Mrs. Rathod, these tests included Endometrial Receptivity Analysis (ERA) along with Endometrial Microbiome Assessment (EMMA) and Analysis of Infectious Chronic Endometritis (ALICE) to check the receptivity [acceptance status] of the uterus and Mr. Rathod was advised DNA Fragmentation Index (DFI), which would determine the quality of his sperm. The couple was also advised to undergo Pre Genetic Testing-Aneuploidy (PGT-A) on the embryos to ensure the selection of a healthy embryo for transfer.

Mrs. Rathod’s EMMA revealed that her endometrium had ultra-low biomass and there was a lack of lactobacilli. Her ALICE test revealed the absence of endometrial infection.

Mr. Rathod’s DFI was 44% which is why they were advised to also undergo the MACS (Magnetic Activated Cell Sorting) technique for sperm selection. If sperm DNA fragmentation is found to be high, the MACS technique is used to sort the good quality sperm from the rest. This helps in selecting the healthiest sperm which subsequently results in a good quality embryo. This technique helps to improve IVF outcomes.

As advised by Dr. Banker, the couple underwent 2 cycles of IVF to pool more embryos for testing. In these 2 cycles, 5 embryos were formed and biopsied. Of the 5 formed embryos, only 1 was found to be normal on Pre-Implantation Genetic Testing – Aneuploidy and was chosen for transfer.

She was given lactobacilli supplementation for a month, to prepare her uterus suitably for hosting the embryo according to the EMMA report. The ERA result was suggestive of early receptive endometrium, and hence the embryo transfer was planned after 6 days of administering progesterone accordingly. With the above-mentioned fertility care program, Mrs. Rathod finally conceived after the transfer of a single healthy embryo.

The couple was delighted with the results, and they were immensely grateful to the Nova team for their guidance in their fertility journey.