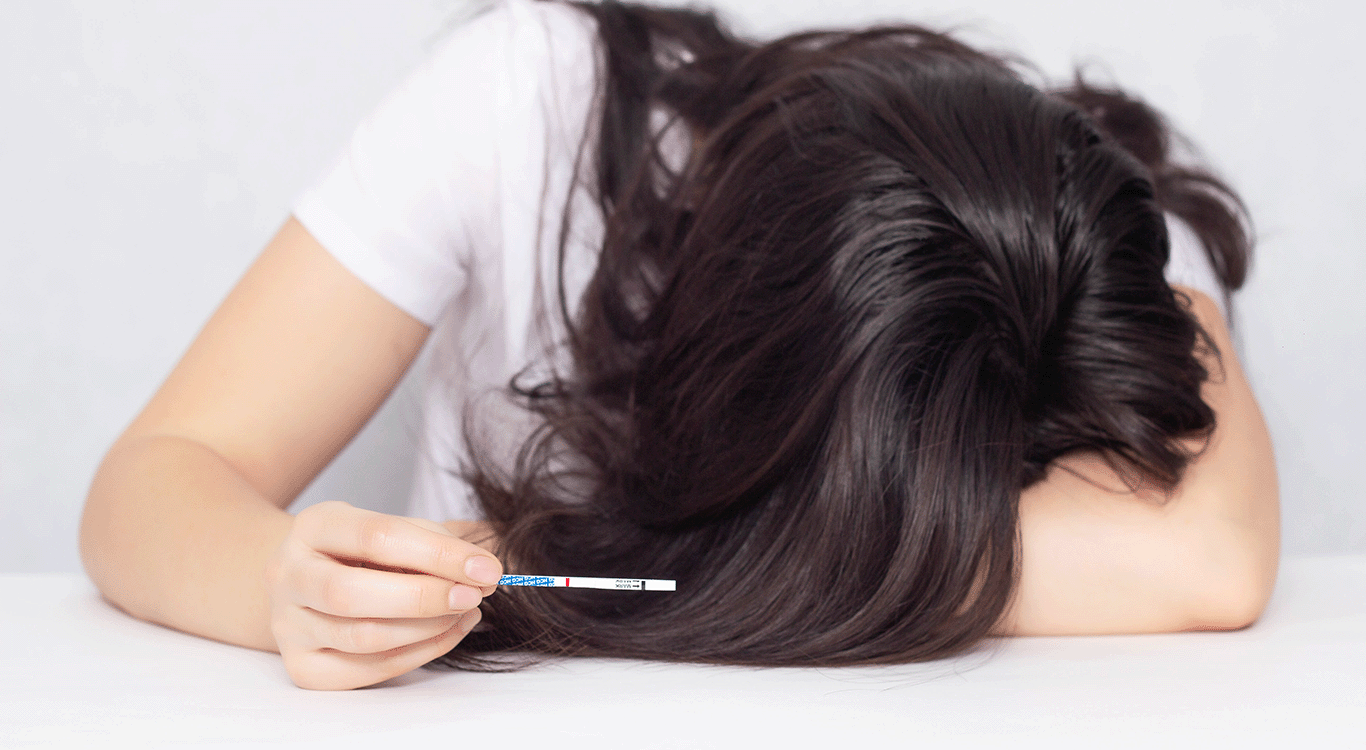 A couple Mr. And Mrs. C underwent IVF at our center for the tubal blockage. Mrs. C had a history of Pulmonary tuberculosis. She had 8 embryos; all of which were frozen due to fluid in the uterus (endometrial cavity). The first embryo transfer was negative. They were advised removal of both tubes (salpingectomy) before the next transfer. Despite Salpingectomy, there was the recurrence of endometrial cavity fluid and suspected adhesions in the uterus. The patient was advised hysteroscopy for the same. After adhesiolysis, the fluid collection continued to persist in subsequent cycles of endometrial preparation. The patient underwent roller ball cauterization of ostia and natural cycle FET which resulted in good endometrium with no fluid accumulation. Mrs. C has an ongoing twin pregnancy of 9 weeks