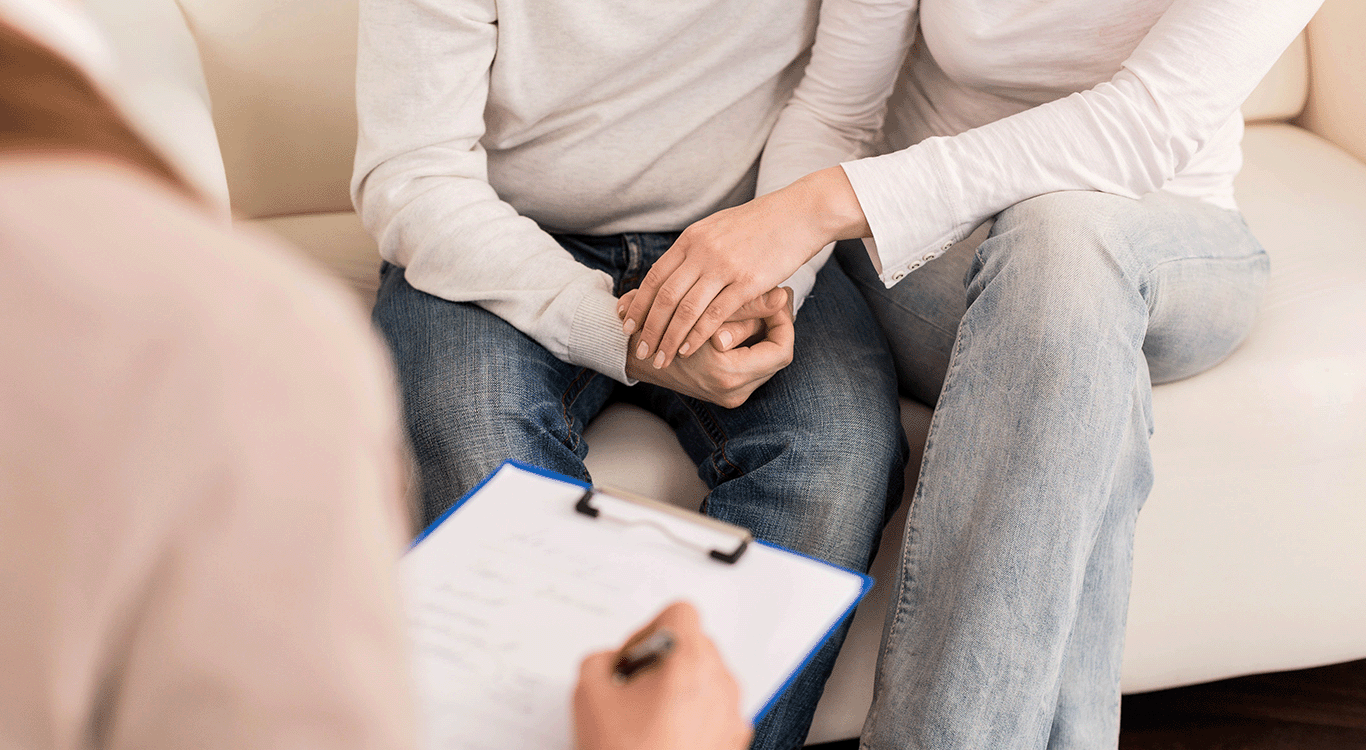 A 23 yrs. old unmarried girl, visited in Nova IVF Fertility centre with severe Dysmenorrhoea. She was diagnosed on USG as having Right Unicornuate uterus with Left side functioning rudimentary horn with Hematometra.

Hematometra is a medical condition involving the collection or retention of blood in
the uterus secondary to obstruction or atresia of the lower reproductive tract, the uterus, cervix, or vagina which would otherwise provide outflow for menstrual blood.

Treatment planned
During Laparoscopy Left tube and ovary were removed due to left ovarian endometriotic cyst. Hematometra was drained and Left rudimentary uterine horn removed. Cystoscopy was done to check the patency of both ureters. Later she came in OPD after 3 years with 7 weeks of natural conception.

What is a unicornuate uterus?

A unicornuate uterus is a form of congenital uterine abnormality of the Mullerian duct where only one half of the uterus is formed. It is often about half of the average size and much smaller than a healthy uterus. It has only one functioning fallopian tube, instead of the usual two functional fallopian tubes. The uterus’s other side may be absent or have what is called a rudimentary horn, which does not communicate with the ovary. In a rudimentary horn, the fallopian tube might be blocked towards the end and may not open near the ovary to allow the ova to come in during the ovulation process.

In many cases, women with uterine abnormalities do not have any symptoms and are not aware of these malformations before facing pregnancy/pregnancy issues.