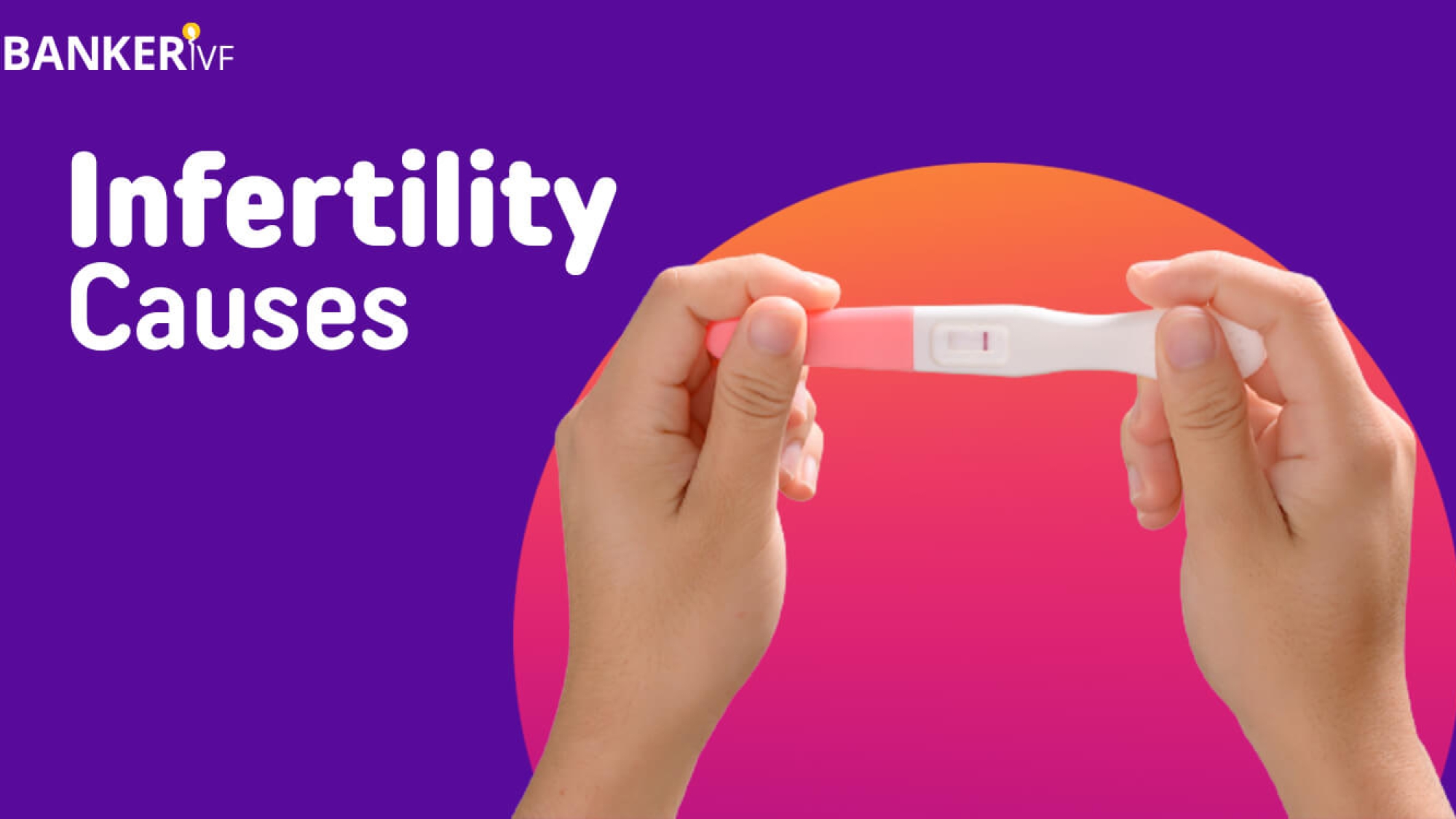 Due to infertility concerns, many couples struggle to conceive. And if a couple’s attempts to conceive over the course of a year are unsuccessful, they are labelled infertile. Infertility may be upsetting for a married couple hoping to have a family. However, understanding the causes of infertility in both men and women can aid in resolving the problem and increasing the odds of conception.

Varicoceles: Varicoceles are swollen veins in the scrotum that can cause problems with sperm production. It is one of the most prevalent reasons for male infertility, although it is fortunately reversible. Varicoceles are thought to induce infertility because they elevate the internal temperature of the scrotum, according to most infertility doctors. Because sperm must mature at a specific temperature to function properly, any temperature variation might result in problems. Low sperm count, sperm morphology, and sperm quality have all been associated with varicoceles.

Tubal Issues: Before eventually exiting the penis during ejaculation, sperm passes via a number of tubes. If any of these tubes become clogged, it might result in a low sperm count and, as a result, infertility. One of the most common causes of sperm blockage is deformities or the entire lack of vas deferens, which can be a congenital impairment or the result of physical damage. The epididymis, urethra and ejaculatory ducts are other tubules that can get blocked. Previous operations, infections, and cysts are some of the most prevalent causes of tubule anomalies.

Infections: Infections can harm sperm and tubes, especially if they are left untreated for an extended period of time. Inflammation of the testicles and the epididymis, the tube that transports sperm from the testicles to the vas deferens, can be caused by STIs such as gonorrhoea. HIV can also cause problems with sperm production and transportation.

Lifestyle Factors: Unhealthy lifestyle choices are one of the leading causes of male infertility. One of the most common reasons for male infertility is smoking. In India, around 17% of the population smokes, contributing to an increasing number of cases of male infertility. Sperm count and quality can be affected by obesity, excessive alcohol intake, and recreational drugs. Furthermore, bodybuilding supplements have been linked to male infertility. Environmental variables, including heavy metals, toxic chemicals, and radiation, can all have an impact on fertility.

Ovulation Disorders: Ovulation abnormalities account for around a quarter of all cases of infertility. Ovulation disorders cause a woman to ovulate irregularly or not at all. One of the most frequent disorders affecting ovulation is a polycystic ovarian syndrome (PCOS). Ovarian insufficiency and hypothalamic amenorrhea are two more reasons for ovulation difficulties.

Age: One of the most prevalent reasons for female infertility is age-related infertility. The quantity of eggs a woman has dropped dramatically as she ages. Furthermore, when the quality of her eggs deteriorates, the risk of chromosomal abnormalities rises. According to studies, chromosomal disorders are responsible for around 70% of miscarriages.

Endometrial Polyps: Polyps in the uterine cavity are known as endometrial polyps. Large polyps or several polyps can affect fertility by interfering with the embryo’s ability to implant; thus, they should be removed. Small polyps or single polyps have a more debatable influence.

Uterine Fibroids: Fibroids are harmless growths in the uterus that do not cause cancer. They’re rather widespread (approximately 40 per cent of women have them). Fibroids do not, however, always result in infertility or predispose a woman to miscarriage. Fibroids that deform the uterine cavity can prevent an embryo from implanting and should be surgically removed. The influence of fibroids in other parts of the uterus is debatable, and surgery isn’t always necessary.

Fallopian Tube Issues: An egg must travel via the fallopian tube to reach the uterus after being fertilized by a sperm. A woman’s chances of conceiving might be substantially affected if her fallopian tube is damaged. Infections, particularly STIs, can cause scarring in the fallopian tube if left untreated for an extended period of time. Endometriosis can cause tube malformations as well. Previous procedures or an ectopic pregnancy might also result in irreparable harm.

Unexplained: Even after a thorough reproductive examination, one out of every five couples cannot pinpoint the specific cause of infertility. Unexplained infertility does not imply that there is no reason; rather, it indicates that the tests done were normal. There’s always a reason behind everything! In vitro fertilization (IVF) can frequently uncover issues in egg quality, sperm function, or embryo development that would not have been detected with conventional testing. Even if the cause of infertility is unknown, numerous fertility therapies can finally result in a healthy baby being born.

The above are the most common causes of infertility that couples worry about; however, this does not indicate that your goal of becoming a parent is over. Furthermore, many individuals still hold a misconception that they cannot have a child after the age of 35, while the truth is that YOU CAN!

At Banker IVF, we offer the best infertility treatment, IVF treatment, and much more using cutting-edge technology to help you achieve your dream of becoming a parent.

Also Read: Fertility Preservation- An Opportunity for the Future