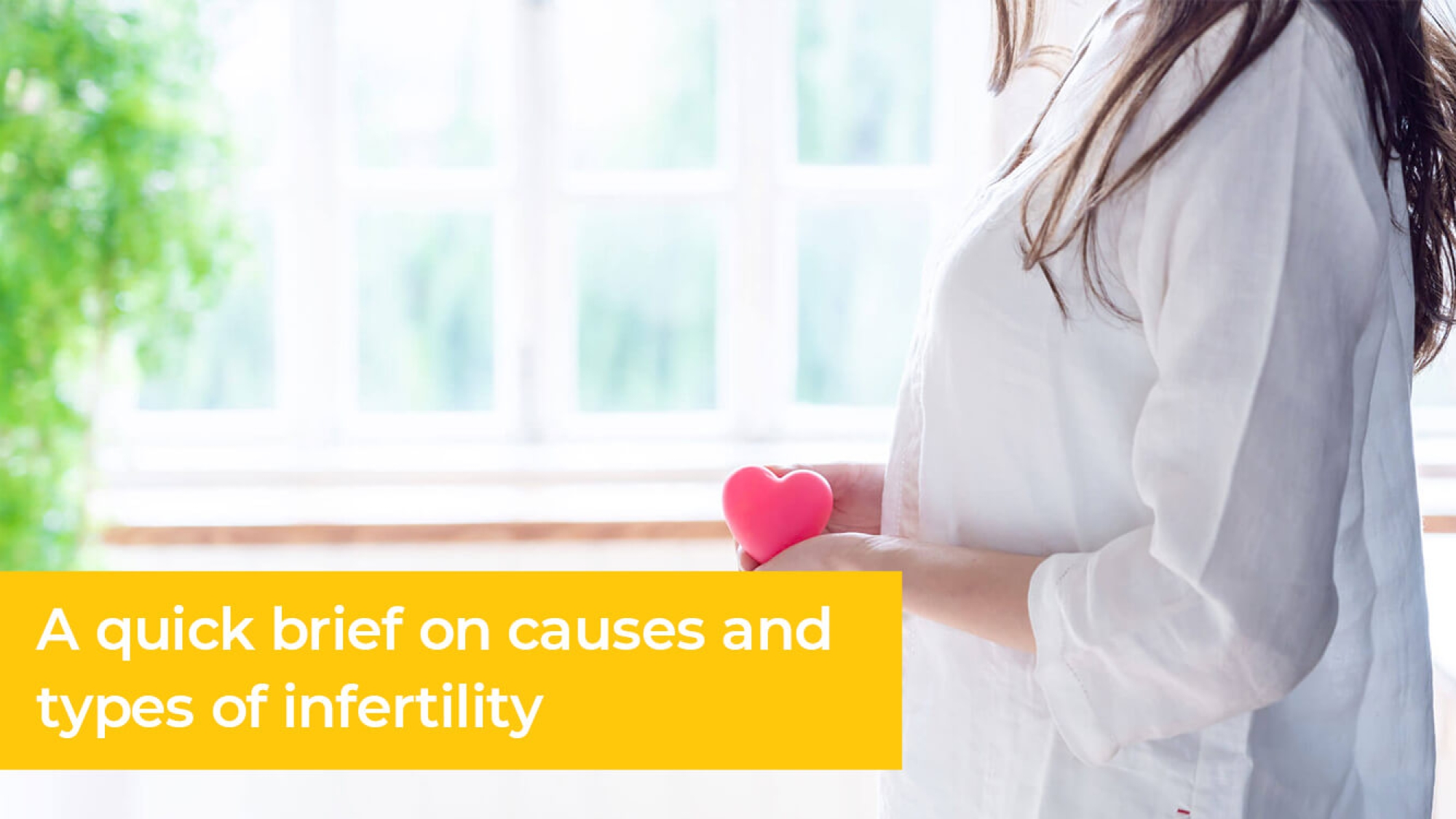 Infertility is the inability to conceive a child or achieve pregnancy after over a year of having unprotected sexual intercourse. Infertility is one of the most serious and common health concerns that affects 8-10% of couples worldwide. That amounts to 60-80 million couples all over the world, out of which around 15-20 million couples are from India.

What are the types of Infertility:

What is primary infertility?

When the couple has never conceived a child before, it is called Primary Infertility.

What is secondary infertility?

Secondary infertility refers to the inability to achieve pregnancy after already having conceived previously.

Infertility can affect one or both partners. In general:

Many of the risk factors for both male and female infertility are the same. They include:

Causes of infertility in Men:

The most common causes of infertility in men are due to the following factors:

All these factors can cause low or absent sperms, change in the sperm morphology (shape), decreased sperm motility or even an increased sperm DNA damage which ultimately are causes of infertility in men that makes it difficult to conceive without fertility treatment.

Causes of Infertility in Women:

The common causes of infertility in women are as follows:

Fortunately, infertility in most cases can be treated with assisted reproductive technology. Various treatment modalities like Ovulation Induction with IUI or IVF-ICSI can help you achieve a pregnancy. If you are unable to conceive even after 1 year of intercourse or you are older than 35 years old and trying since 6 months, it is advisable that you start treatment at the earliest as age is the most critical parameter for successful results.

For more information on infertility treatments, visit us at BankerIVF, where we offer different fertility solutions for infertile couples. Do visit us so that we can assess and diagnose any underlying problems and create a personalized treatment plan for you.